I noticed in Google's Webmaster Tools that our catalogue had been returning some Soft 404s. Curious, I checked into some of the URIs suffering from this condition, and realized that Evergreen returns an HTTP status code of 200 OK when it serves up a record details page for a record that has been deleted. The HTML itself has a nice big red alert box warning users that the record has been deleted to help humans realize that what was once there is no longer, but machines typically don't read English. However, at some point in the past few months, Google started parsing the HTML and recognizing when HTTP status codes are misleading.

That led me to wonder what happens when you request a record detail page by ID for a record that doesn't exist in Evergreen. As it turns out, it currently returns HTTP status code 200 with a detail page devoid of any details. Also not good! Being a good little Evergreen community member, I opened a bug and put together a fairly simple fix so that the catalogue will return a 404 Not Found for non-existent records and 410 Gone for deleted records. Huzzah for HTTP standards compliance. We build a better web one small step at a time.

That, in turn, led me to wonder what happens when you request record details for non-existent records in other library systems. Here's what I found:

Overall, this is a pretty dismal picture of the state of some of the most commonly used library catalogue systems when it comes to compliance with basic web standards. Kudos to Blacklight and Vufind for getting it right--and assuming that my branch gets integrated, Evergreen should join them in the near future. 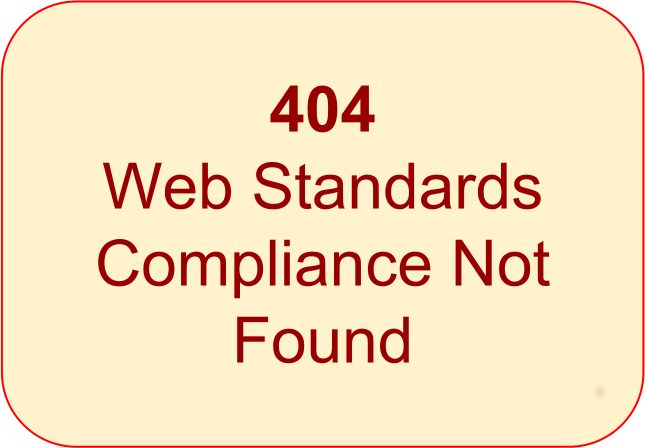